Every year at Pentecost, over a million people gather around the village of El Rocío in the heart of Doñana, to worship the statue of the “Blanca Paloma”, being this Spain’s most visited pilgrimage. Notwithstanding, during the year various ceremonies and pilgrimages succeed each other, organized by the different brotherhoods, like the festival of the Candelaria, the spectacular “sacá” of the mares in June, and the Rocío Chico (small) in august, that all congregate hundreds of pilgrims rendering worship to the Queen of the Marshlands. A natural obligated visit is to be paid to the religious museum of the village.

Declared Heritage of Humanity and Reserve of the Biosphere, Doñana is Europe’s mayor ecologic reserve and home of the almost Iberian Lynx. The importance of this great Mediterranean wetland consists in the diversity of its ecosystems (beaches, dunes, “corrales” and “cotos”) and where the marshlands stand out as an area with extraordinary importance for the passage, breeding and wintering for thousands of birds.

Thus, Doñana has come to be an exceptional destination for the fans of ornithological tourism and Campsite La Aldea as the ideal starting point for visiting this area, thanks to the facilities that our installations offer for the management of the reservations of visits to the National Park. 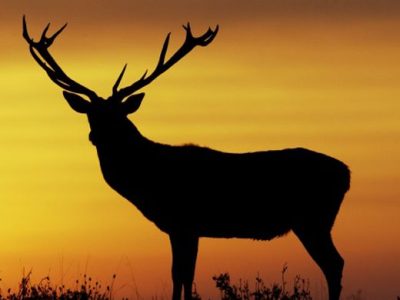 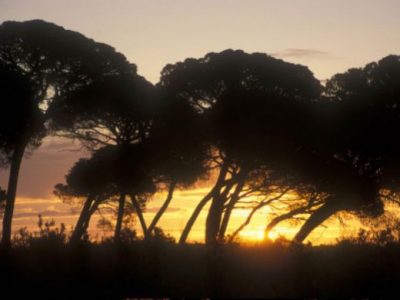 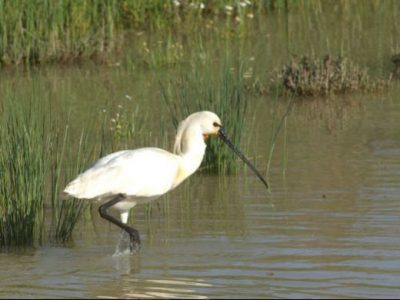 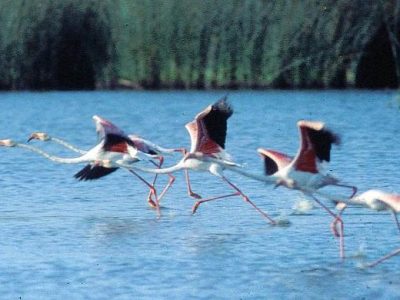 The green pinewood of Doñana forms the exceptional setting for the immense beaches of very fine golden sand and blue and transparent water of Matalascañas. With a privileged climate, Matalascañas offers besides the binomium of sun and beach, attractive proposals like the Marine World Museum, a place where you can get to know the great treasures that can be found in the maritime surroundings of Doñana, the Dunes Park and the Centre for Coastal Interpretation. 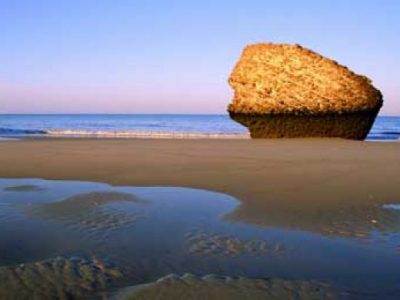 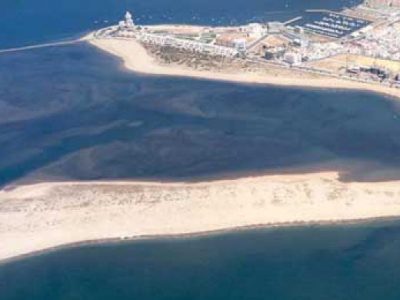 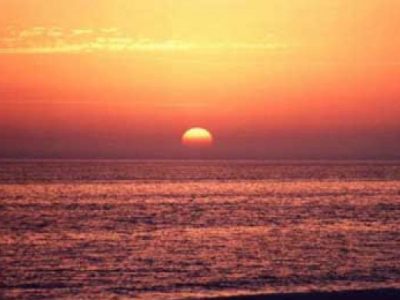 Vineyards and olive groves, holm oak woods and pinewoods, “cotos”, dunes and marshlands surround the beautiful village of Almonte. Besides this spectacular natural surroundings, this historical village offers a long list of attractive monuments like the church “Iglesia de la Asunción”, without forgetting interesting places as the village’s Museum, situated in an old olive oil factory, and where aspects of Almonte’s traditional culture are shown, putting special interest in the historical and territorial bonds of the town with Doñana. Other interesting visits can be made to its wine-houses, where you can taste the famous wines of El Condado de Huelva.

With an extension of more than 10.000 km2 and a privileged geographical situation, that always has been a clear determination in its tourist and socio-economical development and germinal substrate for its universal and marine spirit.
Green and leafy in the north, where the foothills of Sierra Morena soften in the Sierra de Aracena and Sierra del Andévalo, gently declining until reaching its golden Atlantic dream-beaches.

Most of its mayor rivers come down from the Sierra Morena mountains and flow into the Guadiana and Guadalquivir, the two big rivers that frame the province of Huelva. In the Sierra de Aracena originate the rivers Tinto and Odiel, purely from Huelva and with a profound historical and social meaning. 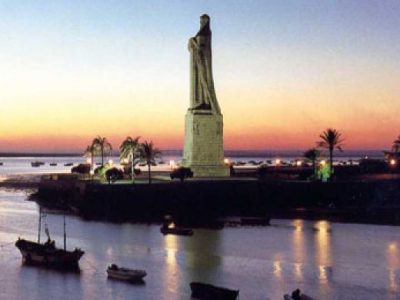 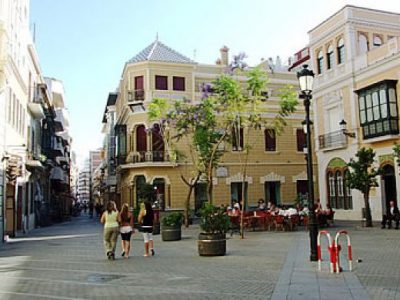 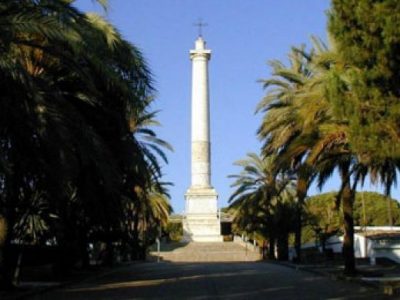 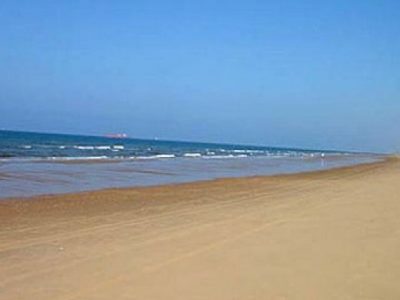 Just a few kilometers from the Aldea Campground, one of the most monumental cities of Europe is found: Seville.
The millennium Roman Hispalis offers an un-ending list of monuments including the outstanding Cathedral and its tower, the Giralda, as well as the Reales Alcázares, the Torre del Oro, the Fine Arts Museum and the Santa Cruz Neighborhood. 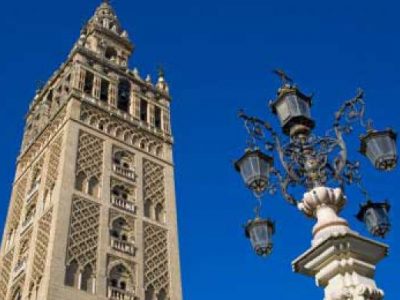 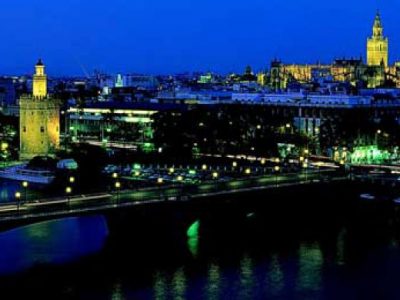 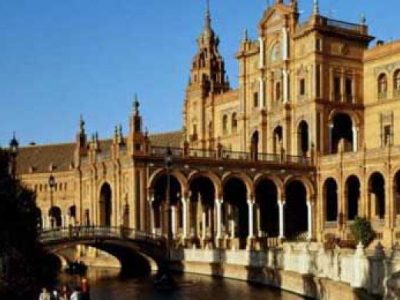